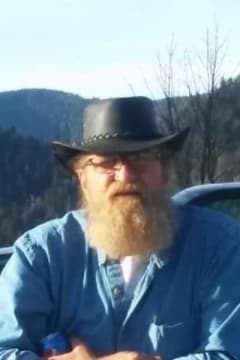 Butch was born on July 29, 1960 in Onslow County to Elizabeth Carol and Bryant Griffin, Sr. Butch grew up in Richlands, NC and worked in the construction industry as a carpenter. He took pride in everything he did and let the quality of his work be his signature. In his later years, Butch was an avid woodworker. In his free time, Butch enjoyed jamming out to classic rock, watching his Westerns, entertaining his buddies, and studying all things History. He enjoyed trips to the mountains with his bride and weekend movie nights with his grandkids. Butch was a true craftsman and a dedicated husband, father, and grandfather. He is already deeply missed.

Butch was preceded in death by his father, Bryant Griffin, Sr.; and his brothers, David Griffin and Cyrus "Cy" Griffin.

A Celebration of Butch's Life will be held at 2:00 pm on Sunday, December 6, 2020 at Community Christian Church of Christ. 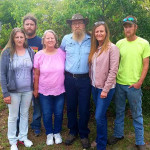 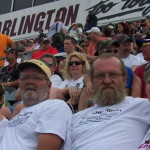 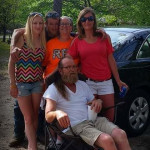 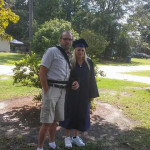 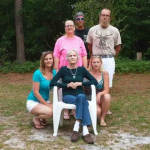 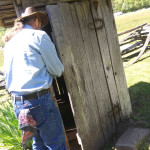 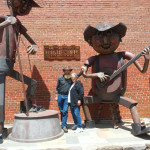 Truly sorry your loss, my heart hurts for you guys. Stay strong, love each other. You'll remain in my prayers. I love you ALL.
- Pen pen
My condolences to you all, Much Love
- Molly Mobley