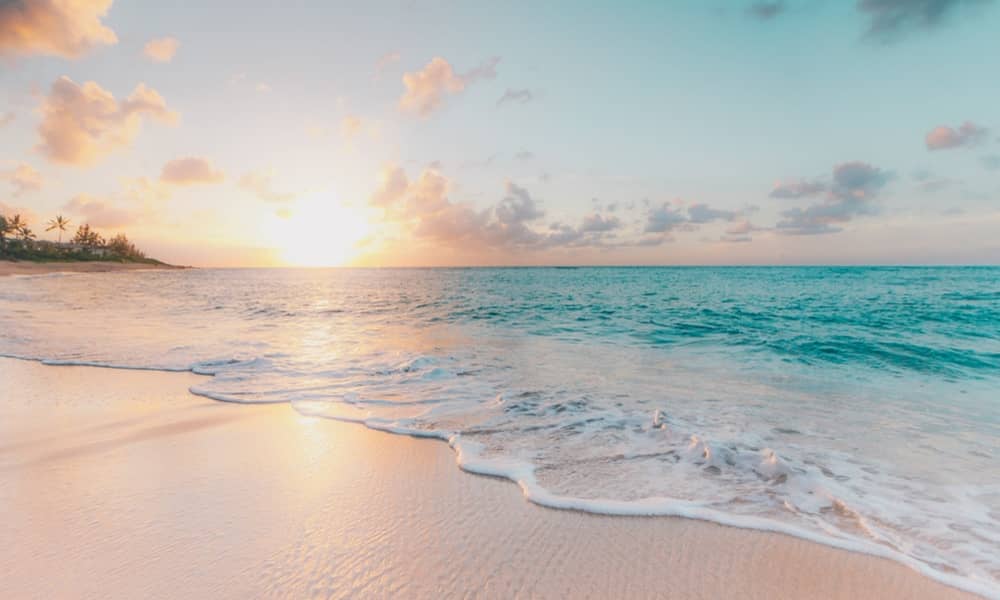 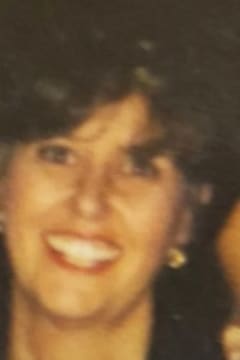 Cynthia Ann Winstead, 63, affectionately known as “Cindy” was born May 4, 1958 in Miami, Florida to the late Cecil W. and Bonita Vituschi Winstead. She was educated in the Onslow County Schools, graduating from Jacksonville High School, class of 1976 where she was named as one of Jacksonville’s “Favorites”. She proudly represented Jacksonville as “Miss Jacksonville 1977”
Cindy had been a long-time employee and friend to Boom Town Furniture, Furniture Plus, and the entire Popkin family of Jacksonville. Cindy later retired from United Airlines after 26 years of service as a flight attendant and instructor. She had a contagious, loving, and giving personality and was a loyal friend and lover of all animals.
Cindy started “Angel’s Voices”, a nonprofit organization which focused on abused children, battered women, and abused and neglected animals. She also proudly volunteered with Doctors without Borders.
A tremendous heart that knew no strangers, that was our Cindy !!
Cherished memories of Cindy will live on in the hearts of her brother, Steve Winstead of Los Angeles, California and a host of loving and caring friends.
One of Cindy’s favorite poems, “Just a Dream”
We prayed that it was just a dream, But we woke up and you were gone, Our whole world went to pieces, but we heard you saying “It’s time to be strong”
A celebration of Cindy’s life will be held Monday, April 11, 2022 in the Johnson Funeral Chapel, 2685 Henderson Drive in Jacksonville from 6 to 8 p.m.. Be sure to bring your Cindy stories to share in this celebration. In lieu of flowers, gifts to honor Cindy’s memory may be made at www.tmcfunding.com. Condolences may be left at www.johnsonfhnc.com.