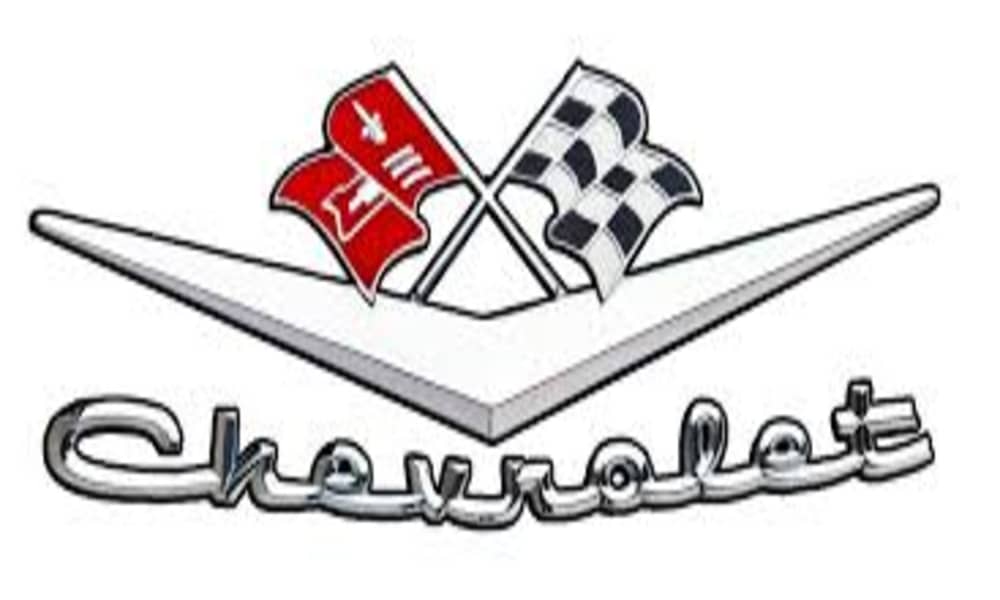 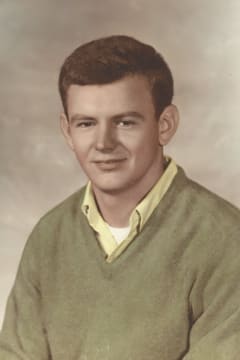 Joseph Ray Futrell, 76, beloved husband of Eloise Duff Futrell, of Richlands, was called home to the Lord on Thursday, October 7, 2021.
Born in Onslow County, December 6, 1944, the son of the late Perry Parnell Futrell and Naomi Rogers Futrell, he had worked for General Electric in the Fuel Component Operations Department. He also had served his country in the North Carolina National Guard.
Besides his wife Eloise, he is survived by his daughters, Elisa Hewitt and her husband Joseph, Cyndi Hewitt and her husband Lincoln; his son, Joseph Robert Futrell and his wife Danielle; his grandchildren, Matthew Hewitt, Steven Hewitt, Caroline Hewitt, Isaac Hewitt, Aaron Hewitt, Lucas Futrell, and Christian Futrell; his sisters, Wilma Lee Futrell, Kay Jenkins and her husband Dalton, and Vanessa Davis and her husband JC, and several nieces and nephews. Besides his parents, he was predeceased by his sister Bonnie Faye Brown.
Graveside funeral services will be held Monday at 11 a.m. in the Owen H. Davis Cemetery, Hewitt Road in Richlands with Pastor Andy Wood officiating.
Arrangements are under the direction of the Johnson Funeral Home,210 West Hargett Street in Richlands.
Share memories or condolences to the family by clicking the "Condolences" tab above.