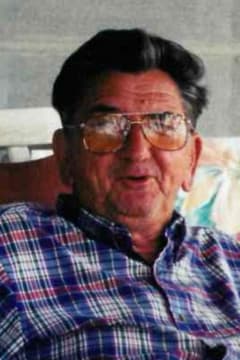 Ottis Lee Howard went to Heaven on March 30, 2021. He was born in Jones County on April 4, 1942 and left behind many people that loved him. He had owned the Triangle Flea Market in Jacksonville for over 30 years and was the owner of the Circle H Farm in Hubert for 23 years. There was no denying that he was a devoted father to his children, his grandchildren, and to many others that were not his own. He was steadfast in his love for his wife Belinda.

He enjoyed gardening and sharing the fruits of his labor with his family and friends. Many that knew Ottis would say that he was a humble man that could tell a good joke. He would always put others before himself. His love and generosity will be greatly missed and mourned.

Besides his wife Belinda, he is survived by his children, Wanda Davis, Michelle Phillips, Rebecca Cox, Jonathan Payton, and Randay; his 4 grandchildren, and 3 great-grandchildren; his devoted sister, Loudell Norris; his special nephew George Howard; and his devoted friend Eugene Jones. He was preceded in death by his parents, Tommie and Ermiam Howard, his first wife Alice Howard, his son John Holden, his sister Estell Sutton, and his brother George L. Howard.

So sorry for your loss. He was one of the few people I knew that was the same everyone he saw you.He was definitely a sweet soul and a very kind human being. I was fortunate enough to have known him as Uncle Otis all my life. Heaven has definitely gained another angel. Praying for the whole family.
- Glenda Whaley