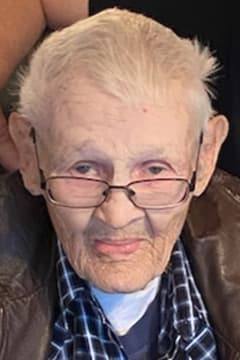 Capt. Bob was a retired USMC veteran of Viet Nam, and lived for many years in Richlands, NC after moving here from Wayne County, OH. He was a spit-fire who shared his opinion and would let you know he would be praying for you. In later years, he could be found around town on his motorized scooter with the USMC and American flags. He may have had a gruff exterior, but he loved God, country, and children.

Capt. Bob will be laid to rest, with Yukie, at Coastal Carolina State Veterans Cemetery in Jacksonville, NC at a later date. Online condolences may be made at www.johnsonfhnc.com. Memorials, in Capt. Bob's name, may be made to DAV 300 Sherwood Road Jacksonville, NC 28540.

Bob's family in Ohio would like to thank Bob's special friends in Richlands who took good care of Bob and helped him in various ways. Those friends were Larry and Marilyn Parker, Mamie Gavarrete, Wanda Barbee and Peggy Sue Couler.

Johnson Funeral Homes is entrusted with the Massie Family.