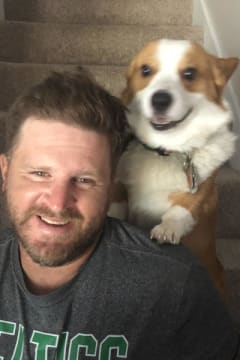 Shaun was born on March 9, 1982 in Framingham, Massachusetts. Shaun spent most of his life up in Massachusetts but recently established a home in North Carolina. He was a loving father, beloved son, caring partner, great brother, awesome uncle, supportive friend; an all around amazing man who will be missed tremendously.

He is survived by his fiancee, Kelley Clifford; children, Olivia A. Poisson and Isaiah Cameron Poisson; parents, Catherine Poisson and Dale McMullin; and sister, Shana Poisson.

A private memorial service will be held at a later date.

So sorry for your loss Shaun was such a great friend with a huge heart I worked with him at the country picker in north conway and have been friends ever since I will miss him very much.
- Ricky Acker

We are so sorry For your loss. Remember meeting him, he was in 4th grade. He is with Jesus now.
- Carol Ogle